The Lymington to Keyhaven Nature Reserve.

Lymington's Site of Special Scientific Interest (SSSI) is a great place to walk and enjoy nature. 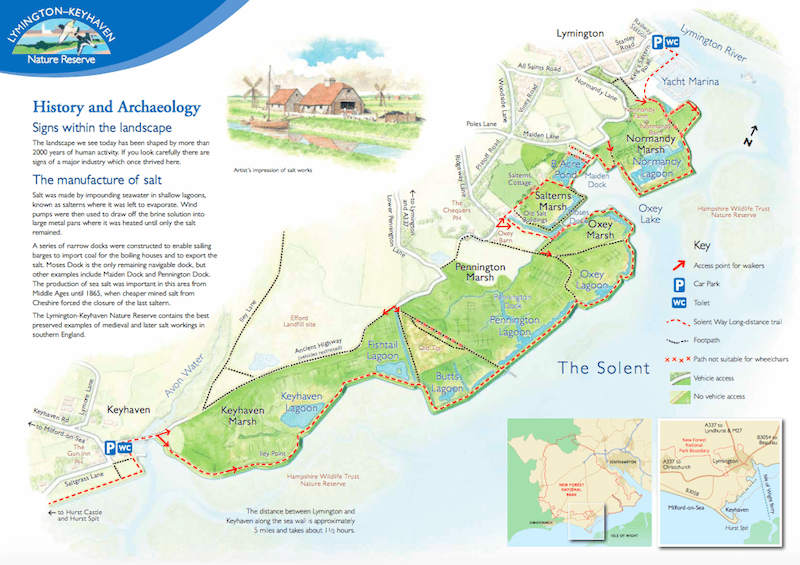 Hampshire County Council purchased this beautiful area of coastline between 1973 and 2006 to protect its unique historical and wildlife heritage. The reserve covers nearly 200 Ha (500 acres) between the mouth of the Lymington river and the village of Keyhaven.

The adjacent mudflats and salt marshes outside the seawall are leased by Hampshire and Isle of Wight Wildlife Trust and form their Keyhaven and Pennington Marshes Reserve. Together these two reserves ensure the protection of an extensive area of coastal habitat. Both reserves lie within the New Forest National Park, recognising their importance for both wildlife and people.

You can obtain good views of the marshes and their wildlife from the Solent Way which runs the length of the reserve. There are also several attractive circular walks on local footpaths which cross the area.

The reserve is open every day of the year for quiet informal recreation on designated paths and tracks. 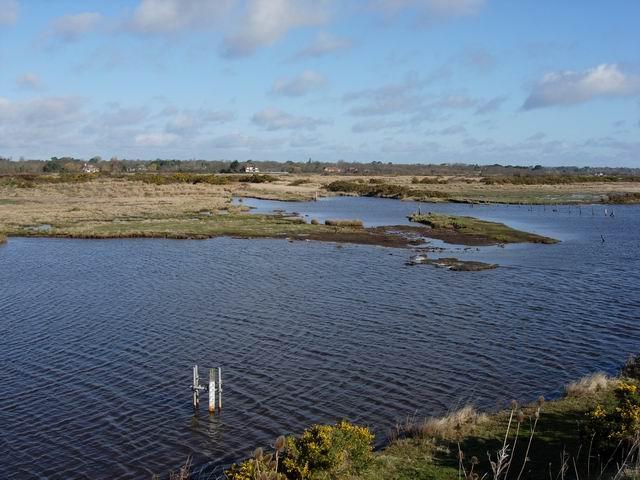 Management of the reserve

Control of water levels, salinity and grazing are crucial. During the summer cattle and ponies from the New Forest graze the reserve. Grazing animals help control scrub and invasive species such as rush. Many of the specialist plants and insects depend on wet ditches and ponds being of the right salinity. A system of sluices and tidal flaps are used to control flooding and water flow around the reserve.

How you can help

Lymington's lagoons are a rare and special habitat 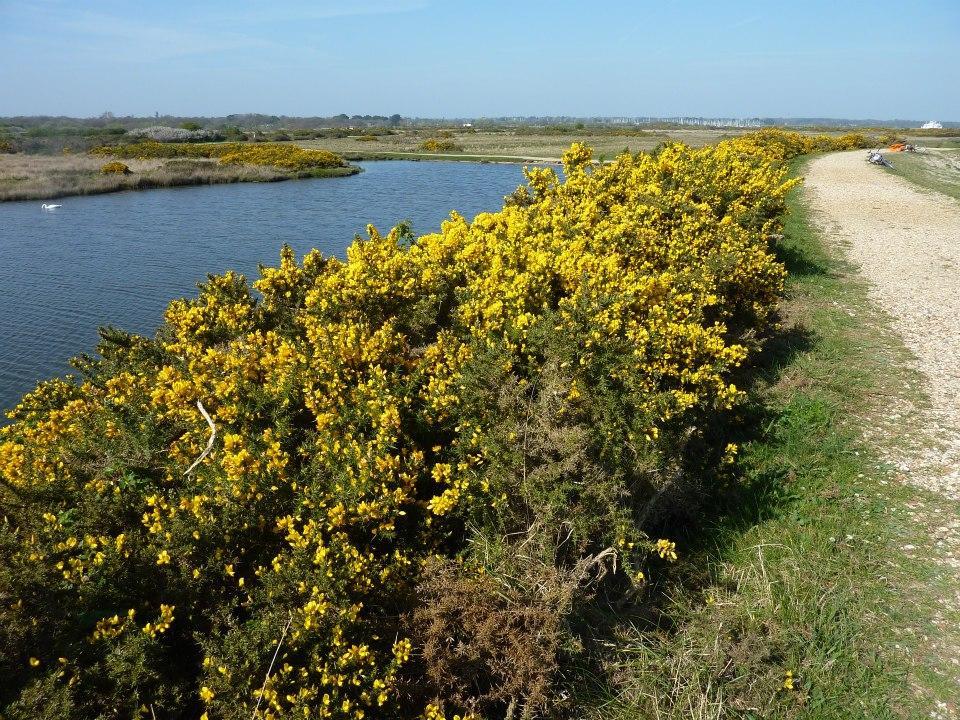 Just inside the seawall lie a series of shallow, brackish lagoons connected to the sea through a system of sluices and tidal flaps. The salinity in these lagoons varies widely, but is generally lower than seawater. This specialised habitat supports its own distinctive plants and animals, some of which are only found in this type of environment. The lagoons are some of the most important in Britain with populations of rare species including Foxtail Stonewort, Lagoon Shrimp and Starlet Sea- anemone. In winter the flooded lagoons are home to wildfowl such as Mallard, Shoveler and Teal. Spring and autumn bring migrant wading birds including Whimbrel, Curlew Sandpiper and Little Stint. The islands within Normandy Lagoon enable Little Tern, Ringed Plover and Oystercatcher to breed in relative safety.

The mosaic of ponds, ditches, and lagoons on the reserve support a large number of wetland plants and animals. In winter wading birds including Black-tailed Godwit, Curlew and Lapwing feed in the flooded pastures alongside Wigeon and Brent Geese. Spring sees the arrival of migrants from the south. Wheatears appear on the shingle at Iley Point and Whitethroats sing from clumps of bramble along the Ancient Highway. In early summer look out for Linnets and Stonechats perched on Gorse bushes around the reserve. Plants flowering on the seawall include Sea Pink, Rock Samphire and Sea Campion. In late summer the ditches are full of the purple- flowered Sea Aster, often attracting Wall Brown and Painted Lady butterflies. Several species of dragonfly patrol the waterways catching insects or searching for a mate. Mammals too make a home on the reserve, Roe Deer and Hares are frequently seen around Normandy Marsh while numerous mice and voles provide food for hunting Barn Owls.

History and archaeology of the salterns

The landscape we see today has been shaped by more than 2000 years of human activity. If you look carefully there are signs of a major industry which once thrived here. The manufacture of salt Salt was made by impounding seawater in shallow lagoons, known as salterns where it was left to evaporate. Wind pumps were then used to draw off the brine solution into large metal pans where it was heated until only the salt remained. A series of narrow docks were constructed to enable sailing barges to import coal for the boiling houses and to export the salt. Moses Dock is the only remaining navigable dock, but other examples include Maiden Dock and Pennington Dock. The production of sea salt was important in this area from Middle Ages until 1865, when cheaper mined salt from Cheshire forced the closure of the last saltern. The Lymington-Keyhaven Nature Reserve contains the best preserved examples of medieval and later salt workings in southern England.