7th Wave provides catering with inspired menus, for everything from a dinner, birthday or anniversay party to corporate events and weddings, based in the New Forest, Hampshire. Event management too. 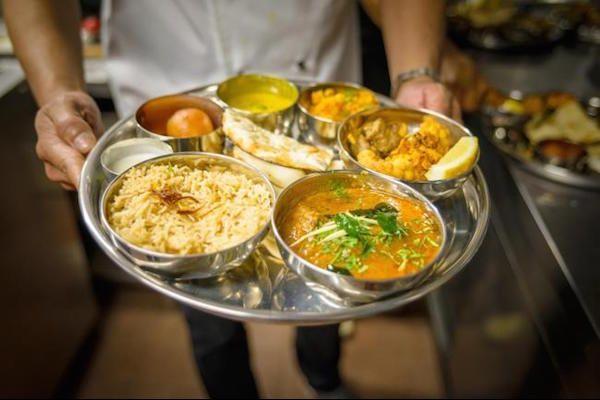 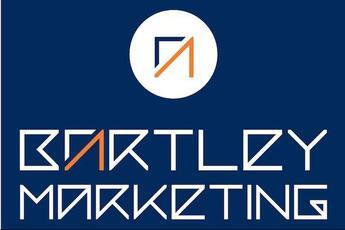 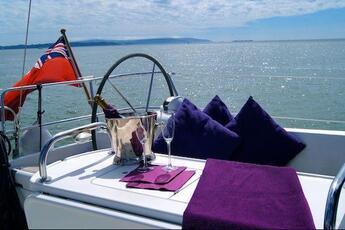 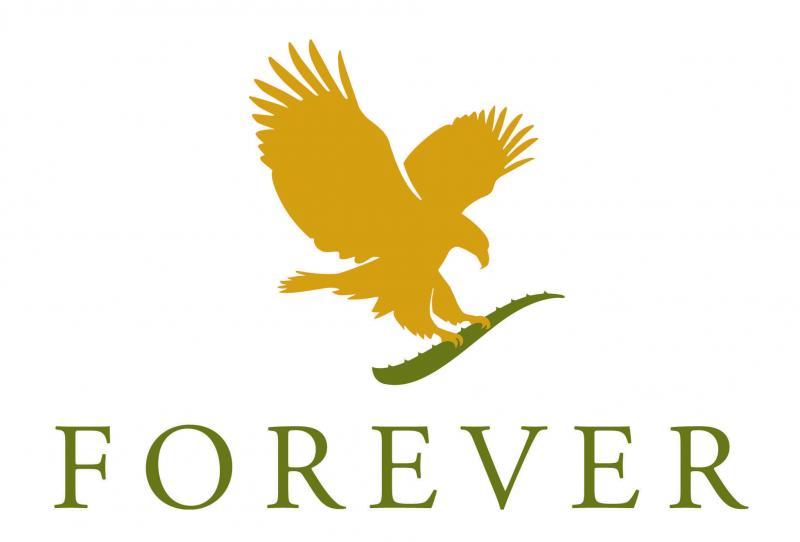 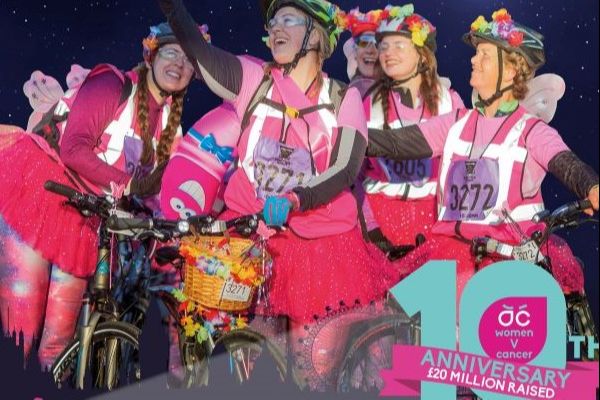 Do something you've always dreamed of with Dream Challenges, New Forest: challenges UK and worldwide

Jeanne Socrates the oldest person to sail around the world single-handed, non-stop and unassisted.

Update 31 March 2021. Last Saturday Jeanne was one of the guests on Radio 4's Saturday Live programme in which she told her story, how she came to start sailing relatively late in life and what happened after that.  You should be able to listen to the broadcast here.

If you don't already receive our Weekly What's On e-newsletter please do sign up here:

Lymington grandmother, Jeanne Socrates, won a bravery award after becoming the oldest person to sail around the world single-handed, non-stop and unassisted. Jeanne triumphed in the 'active agers' category at the Amplifon Awards for Brave Britons, which were hosted by BBC Breakfast presenter Rachel Burden.

The Amplifon Award judges said: "At a time of life when people of her years are expected to be taking it easy Jeanne went into turbo charge. She was chosen as the winner for her bravery and endeavour by sailing 25,000 miles around the world single-handedly, not only once but three times. On her latest voyage she broke the world record for being the oldest person to achieve the challenge. And all this was done after losing her beloved husband George, with whom she learned to sail when they were in their 50s.”

Jeanne, 78, is currently in Australia, which has closed its borders because of Covid-19 pandemic. After joining the virtual ceremony via Zoom she said: "Winning this award is fantastic. I am absolutely staggered and feel very humbled. I've had to stay in Australia a few months because of coronavirus but I now want to get back to my boat in Canada. After my record-breaking sail it needs a lot of repair work and then I can go sailing again.”

Jeanne Socrates completed her 320 day unassisted circumnavigation in Canada, in aid of the RNLI 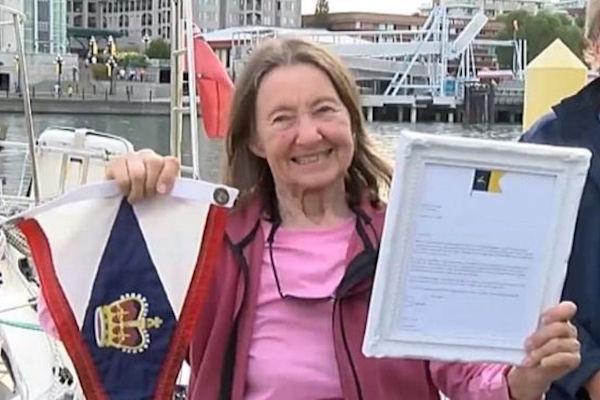 Huge congratulations to a 77-year-old grandmother from Lymington woman who has become the oldest person to sail around the globe alone, non-stop, and unassisted.

Jeanne Socrates, a member of the Royal Lymington Yacht Club, set the new world record with her 320-day journey which began in October 2018 and came to an end on Saturday in Victoria, Canada. She was greeted by a flotilla of boats during the final moments of the journey, while hundreds of people cheered her on from the harbour.

A true inspiration to us all!

Jeanne is an inspiration to us all, young and old, both for the sheer grit and determination she has shown in overcoming challenging situations to achieve her dream, and for doing it all for such an important cause that is so dear to our coast living hearts.

Avoiding cyclones, bad storms and windless stretches, Jeanne beat the previous record holder, Minoru Saito, who was 71 when he completed a 233-day unbroken solo lap of the world in 2005.

Jeanne already holds the Guinness world record as the oldest woman to carry out the voyage when she completed it in 2013. She overcame serious injuries when she fell off a ladder broke her neck and ribs whist preparing for another record attempt in 2017. And Jeanne’s first round-the-world attempt ended in disaster in 2008 when she lost her yacht on a deserted beach north of Acapulco, Mexico, after running aground just before dawn only 12 hours short of completing her circumnavigation.

Speaking to a Canadian news outlet, she said: “The wind gods have not been with me – two cyclones off Hawaii to avoid, and a cyclone off the Indian Ocean to avoid. I wasted a week with that.”

Thanking the public for their support, she said: “They’ve sent me such great messages. I think they like the fact that I’ve persevered and overcome so many problems on the way around, and that I show it can be done.”

Speaking to The Times about her life and her adventure, Jeanne said: "“I’m 77 years old. For some women that means being offered a seat on the bus. But in the Southern Ocean I felt so amazing being alone — thousands of miles away from anyone — I don’t think I’ve ever felt more alive.” (read more here) 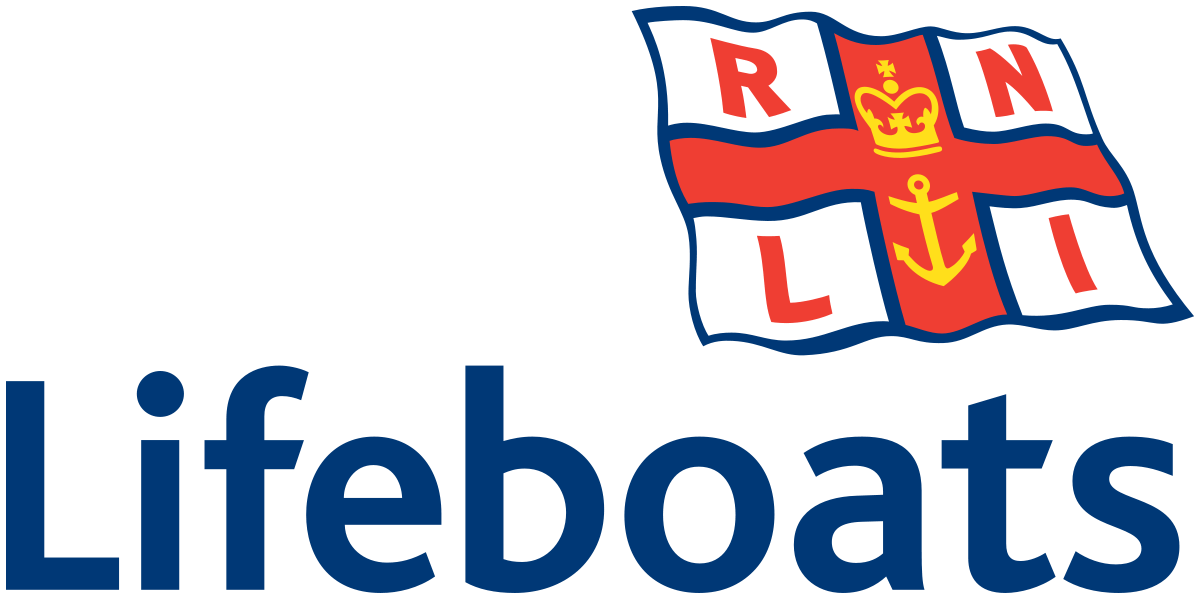 Raising funds for the RNLI

Jeanne used her expedition to raise money for the RNLI and managed to exceed her £2,000 target with a total (currently!) of over £2,900 donated to the cause.

Speaking on behalf of Lymington's Lifeboat crew, Peter Mills said: "Jeanne Socrates has over come huge challenges to set a new world record, being the oldest person to sail around the world solo and non stop. We are very grateful to Jeanne for her support to the RNLI charity.

The RNLI is an independent charity, and does not receive any funding from the UK government. We can’t save lives at sea without public support. Lifeboats need to be designed, built, fuelled and maintained, and their crews trained and equipped. Lifeguards also need training and equipment."

Weekly What's On in Lymington and the New Forest

If you don't already receive our Weekly What's On e-newsletter (including many community events which are free or low charge), do sign up now below, it's so easy! You can also follow us on Facebook, Twitter and Instagram. Our Events Calendar is the most comprehensive all year round "what's on" in the New Forest, there are new events added every day and it's free to add your own events. 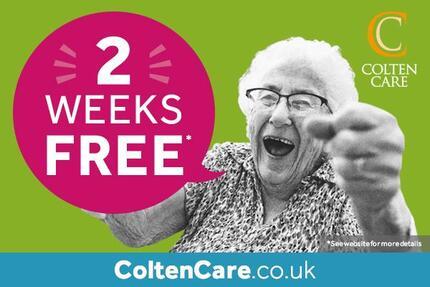 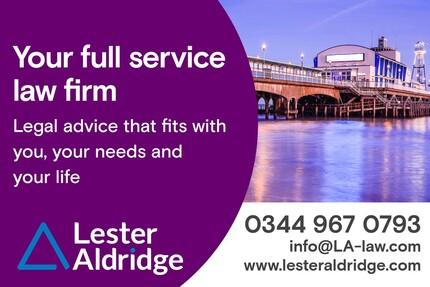